Ahead of the Senedd elections on 6th May 2021, Chwarae Teg invite you to their ‘ask the candidates’ event.

This will be your chance to ask candidates from the main political parties, how they will establish a gender equal Wales if elected. There will be representatives from Welsh Labour, Welsh Conservatives, Plaid Cymru and The Welsh Liberal Democrats.

Sarah is the Welsh Labour candidate for Bridgend. She lives in Bridgend Town with her partner and has strong family roots there. Sarah has a Masters in Digital Media from Cardiff University’s School of Journalism, Media and Culture, Sarah now works as a Policy and Research Advisor helping to make workplaces safer and fairer. During her career she has worked at the Senedd and UK Parliament in Westminster, as well in Seoul, South Korea as a teacher and in London for a global development company. Sarah has experience as a Trustee for a local drug and rehabilitation centre, as well as having been the Chair of the Board for a Welsh environmental charity based in Porthcawl. In her spare time, Sarah is a member of our local litter-picking groups, loves live music and good food with her friends and family, and walking her dog, Ruby. 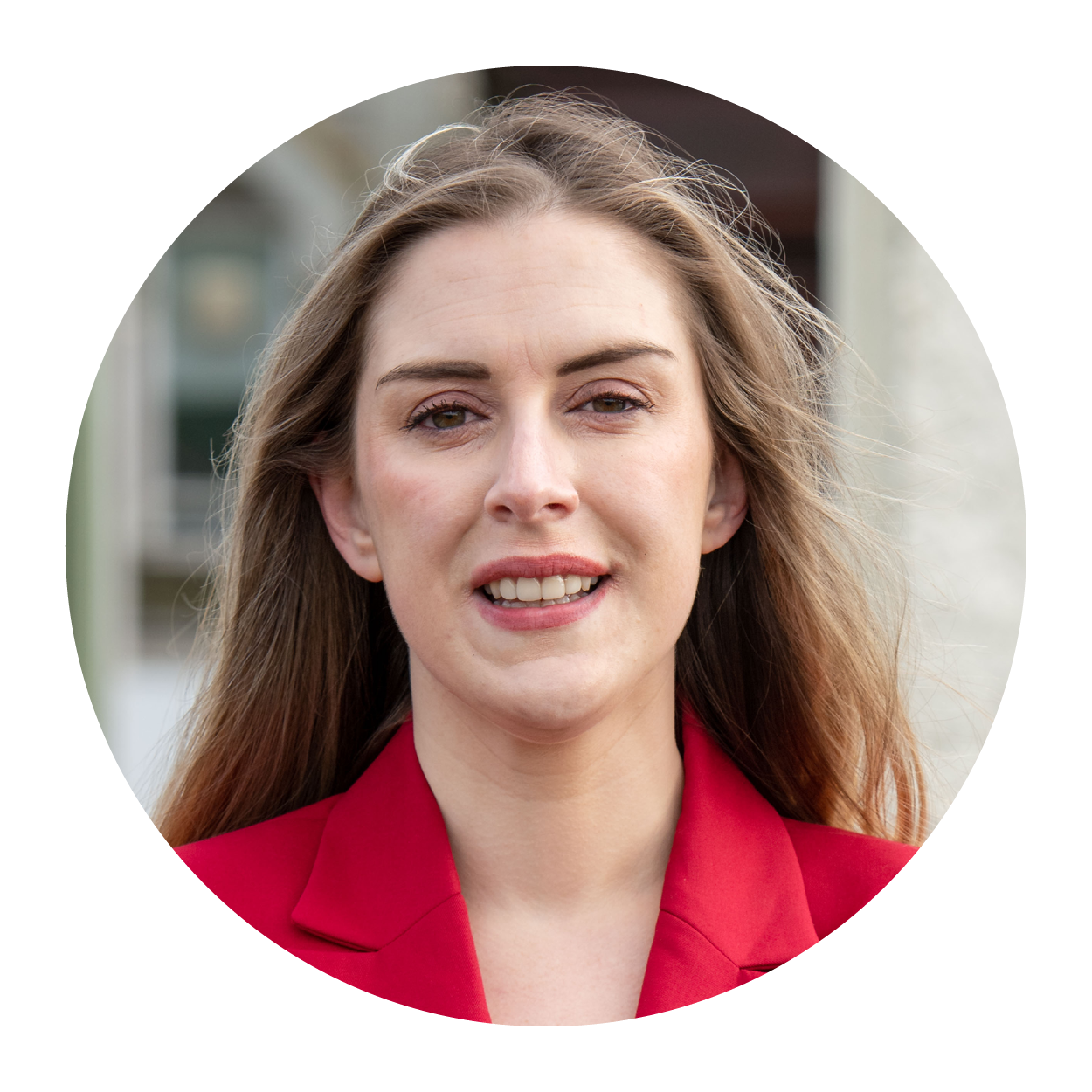 Natasha is the Welsh Conservative regional candidate for South East Wales. Natasha was born and raised in Newport Gwent, she attended Rougemont School in Newport and went to the University of London to study for a BA in Politics and social policy. This was followed by a Masters in Contemporary British Politics and Media.

After completion of her MA, Natasha became a Banker in London and has worked in an array of financial, retail and political institutions, including the House of Commons, European Parliament and the Welsh Parliament in a variety of positions.

After a few years she decided to pursue a career in media and has presented her own successful Radio show, she has written for magazines and had released two books. 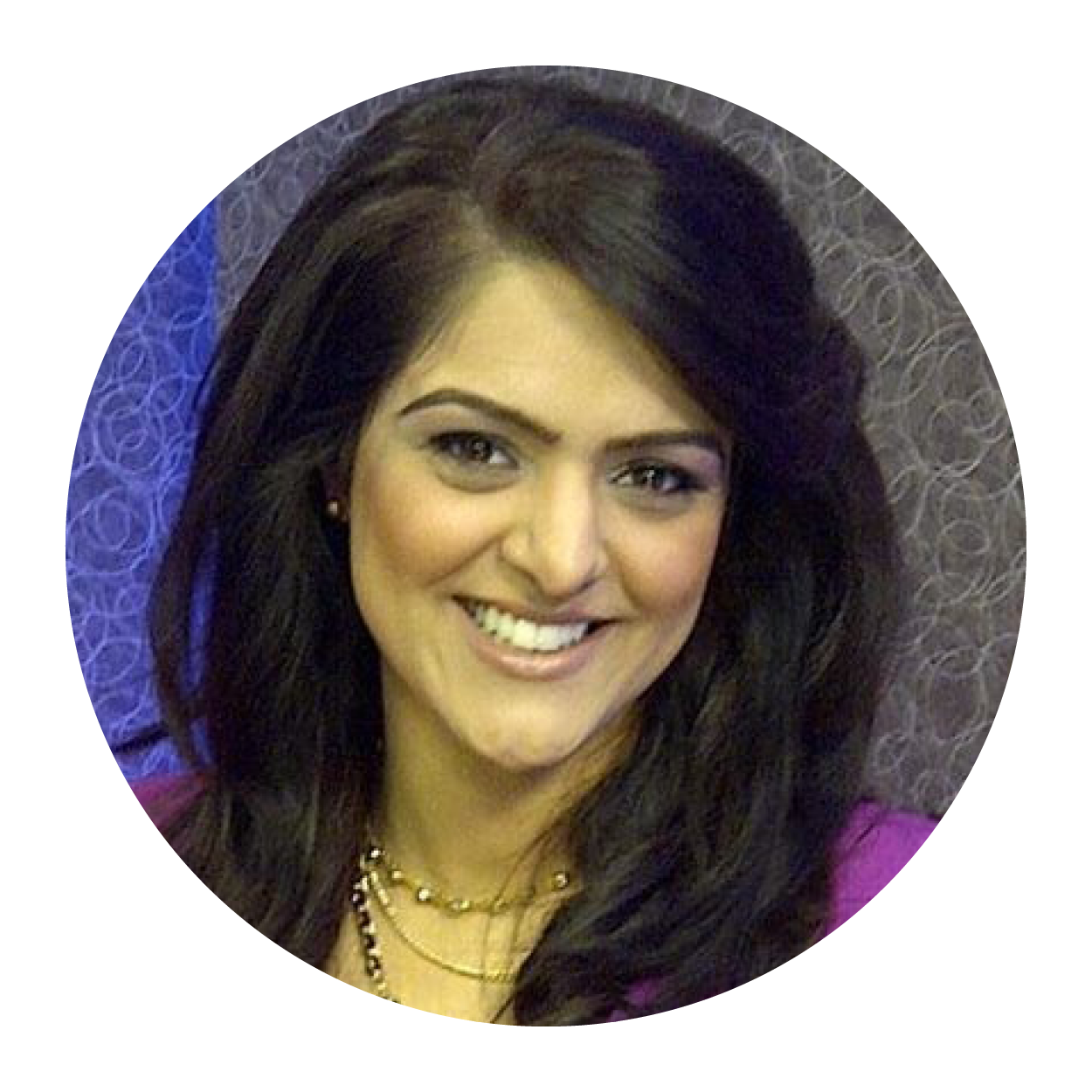 Chloe has a degree in History and Politics and worked in her Students’ Union to increase mental health support, reduce barriers in Higher Education and build a more inclusive academic experience. She is passionate about the environment, education, and human rights, having previously volunteered with Save the Children, Girlguiding, and Amnesty International. 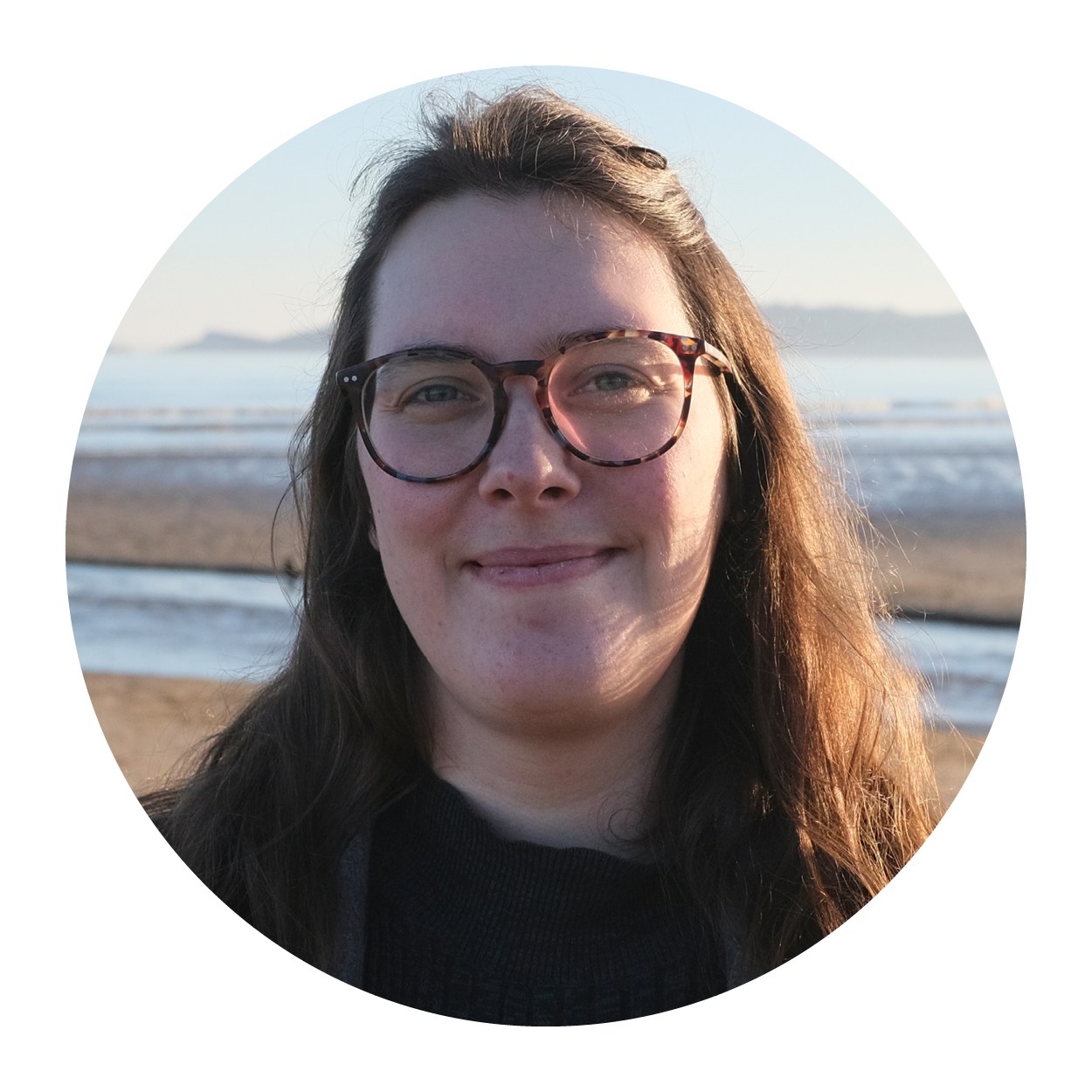 Heledd is the Plaid Cymru candidate in Pontypridd and is standing for the South Wales Central Regional List. Since 2017, she has represented Pontypridd Town on RCT Council and Pontypridd Town Council. She works as Head of Policy and Public Affairs for National Museum Wales, and is on the Board of the UK Museums Association where she serves as Chair of their Nations Committee. 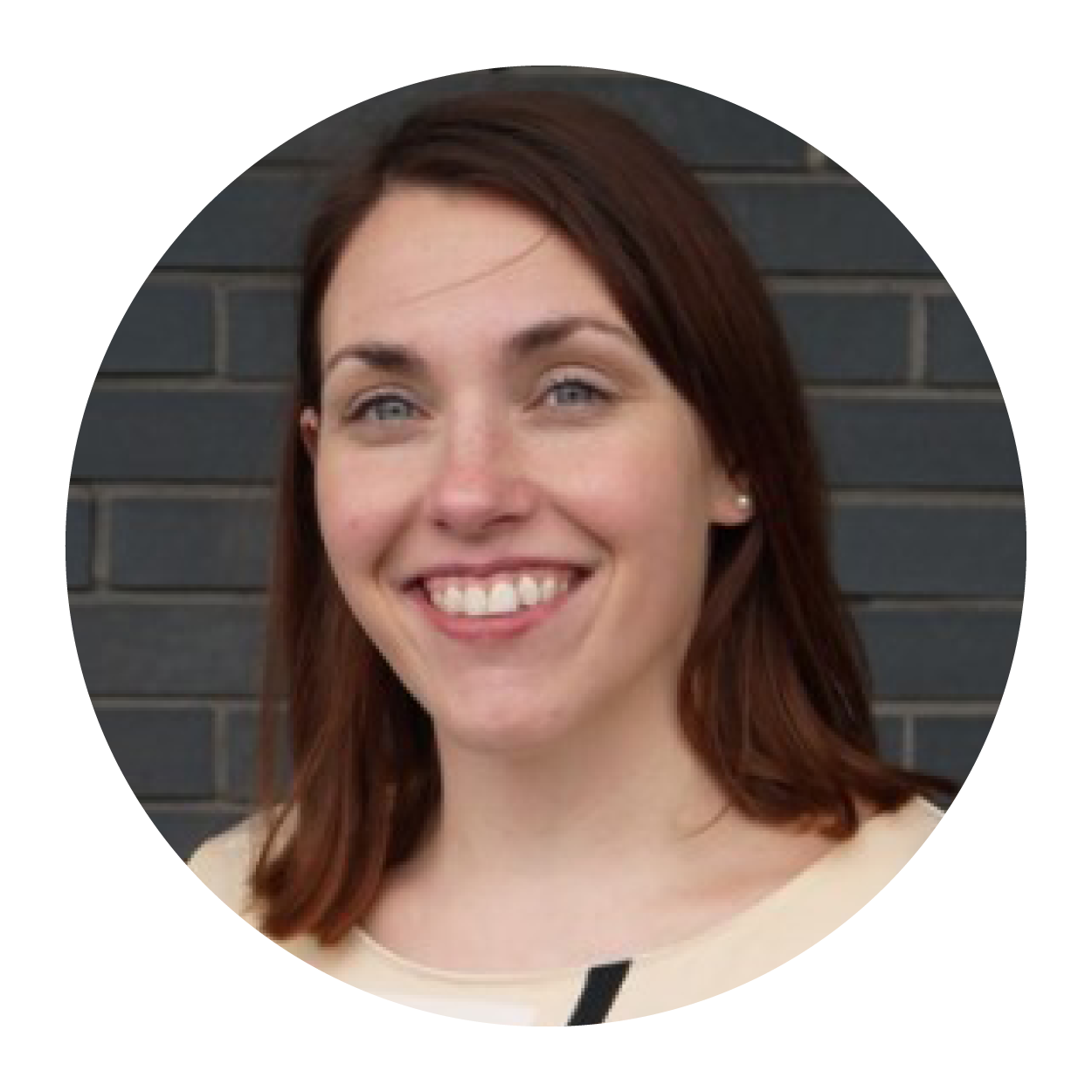 Please feel free to submit questions ahead of the event using this google form.

If you have any general questions about the event, please feel free to email our Policy and Communications Partner, Chisomo Phiri – chisomo.phiri@chwaraeteg.com.

A Manifesto for a Gender Equal Wales

Chisomo joined Chwarae Teg in 2020 after working at Seeker Digital as a Campaign Executive. Chisomo was previously Student Union president at Swansea University Student’s Union and Women’s Officer at NUS Wales. In her career in student politics, Chisomo ran a successful campaign to end period poverty in Wales, which lead to her winning Chwarae Teg’s People’s Choice Womenspire award in 2019.

Chisomo is a natural networker and has a built up a number relationships with key politicians, stakeholders and public affairs professionals in the third sector. She is experienced in campaign planning and implementation and political influencing.

Chisomo ensures that Chwarae Teg’s key messages are informing decision making at all levels of public life, and that we are effectively communicating the outcomes of our research and policy work. Chisomo also oversees our policy events.